Beach, Sun and a Crystal-clear Water. What Else?

Situated in Pernera, a small and peaceful tourist area on the outskirts of Protaras, the Pernera Beach Hotel commands an idyllic position overlooking the Pernera bay with its golden sand and crystal clear waters.

How to get here

There is an official taxi rank to the right as you exit the arrivals hall. There are taxis for 4 or 7 passengers with a metered charge.
Alternatively, you can contact us to pre-arrange a taxi pick-up with one of our trusted taxi partners. Please contact our front desk manager at fo@pernerahotel.com for more details and latest prices.

For groups of 8 or more we can arrange the more cost-efficient  mini-bus service. Please contact our front desk manager at fo@pernerahotel.com for more details and latest prices.

Cape Greco is a headland located between Ayia Napa and Protaras, Paralimni in the region of Ammohostos. Cape Greco a national forest park which is submitted in Nature 2000 program and covers 384,9 hectars. The place has a fascinating and a little mysterious history as many shipwrecks were found. The most recent discovery is for an ancient shipwreck that happened in the 2 century A.C. Also, discoveries in 1992 indicate that in the area was built one of the firsts neolithic estates in the island. Cavo Greco, moreover, hosts there is a lighthouse which was built by the British, the second after the one in Pafos’s Castle.
Cape Greko is a place which attracts not only tourists but locals too as there are many things to do. Walking in the Nature’s trail, having a break at the picnic area or just watching the blue clear waters and relaxing with their sound are a few activities that someone could do, among others. Cape Greco houses 71 species of fauna while the flora includes mostly shrubs. There’s a specific nature’s trails where you can observe the above mentioned.  The picnic area is close to the trail and after a long walking tour, is the perfect location for a break.  If you want to relax and and watch the sun as sets down, the appropriate location is the Monument of Peace. The view from the Monument is breathtaking. Doves are a symbol of freedom and peace and there are the basic elements for the statue.
Another stop at your excursion can be the church of Ayioi Anargiroi. It’s a small white picturesque Christian Orthodox Church built on a small cliff where many weddings and especially photo shootings are held. On the outside area of the church, there are some steps that lead to a cave with holy water running from a source. On a 10 minute walking distance there’s Arch of Korakas (Kamara tu Koraka in Greek), a 50 feet height and 23 feet wide natural bridge.  Its construction is impressive, as it’s something created only by the power of nature! However, a person can experience Cape Greko underneath the water too or a few meters above it. The place is full of caves where the more adventurous, many of them accessible only from the sea.
This task is offered for the more adventurous types of visitors and they can combine it with a diving or a cliff climbing activity. When the tide is low, you can swim in the caves  but always be careful as the place is full of rocks. For the less extreme guests, there’s the option of the Environmental Center. It was awarded for its Architectural design in a competition. The Centre has 3 aquariums with the marine fauna of the region and informative lectures and exhibitions. Cape Greko is accessible by the most kinds of transports. Close to the area, there’s a public bus station and then you can walk around on your own or you can go with your own car. Also, there are cycling routes and (yes) horse trails. Cape Greko is an attraction with many activities perfect for an one day excursion. Just remember to bring your own food as there are no restaurants or cafes nearby.

Situated seven kilometres south of our hotel and four kilometres east of Ayia Napa on the road between Cape Greco and Protaras, Konnos is the last beach.

One of the most picturesque beaches on the island, it is well sheltered from heavy winds and has practically no waves at all. It is 200 metres long by 35 metres wide and covered with fine golden sand. Water sports, sun bed and umbrella hire are available on site. There are accommodation facilities, restaurants and convenience stores nearby while lifeguards are on duty with lifesaving equipment from 10:00 to 18:00 hours during the bathing season. The beach is accessible by car, motorbike and bicycle, and on foot.

A sandy beach in the resort of Protaras, Cyprus

As with all beaches in Cyprus, access to the public is free, whilst bed and umbrella hire is chargeable. A municipal car park provides parking within a short walk. The sandy beach stretches for 500m and the waters are clean enough for the beach to have been awarded blue flag designation. The beach, which runs the length of its own cove, takes its name from the fig trees located close to the coast.

There is an uninhabited islet easily reached by swimming through the shallow waters, the location of which provides a good shelter for the rest of the beach. The islet is covered with low level local vegetation. In contrast to other local beaches, such as Nissi, Fig Tree Bay has become a popular destination for families. Water sports such as water-skiing, windsurfing, and parasailing are available. From April to October, lifeguards and lifesaving equipment are available on the beach from 9am to 6pm.

In 2010, during structural improvements to the beach, an ancient Greek tomb was unearthed.

The beach was mentioned in a song titled “Fig Tree Bay” – the first song on the 1972 Wind of Change album by Peter Frampton. 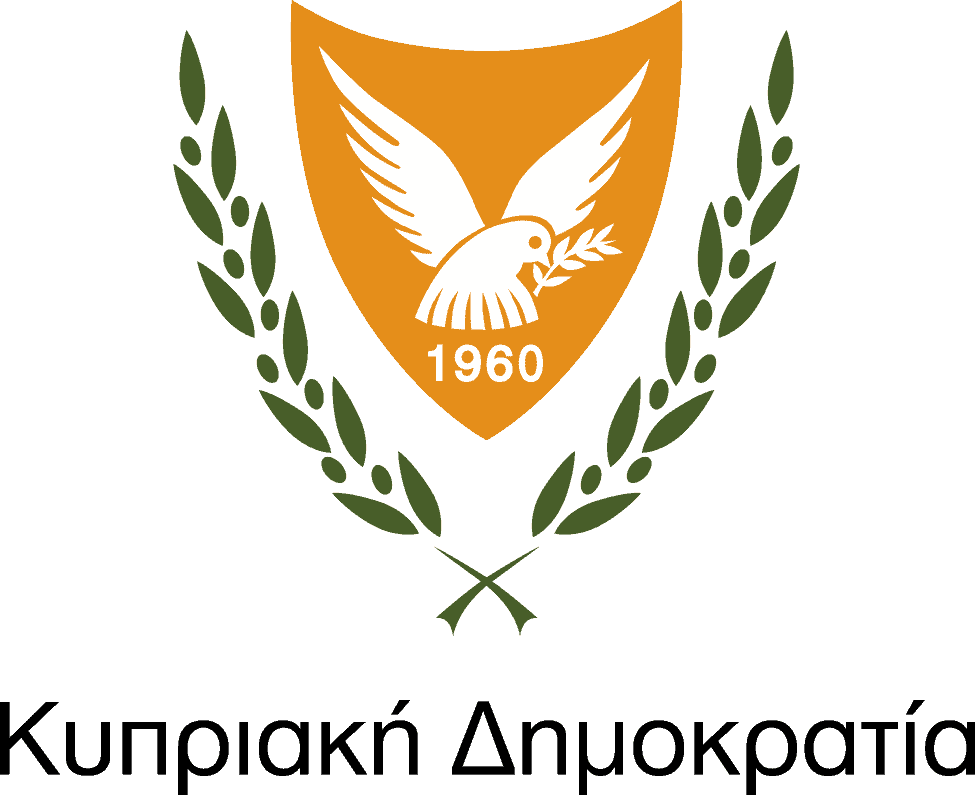 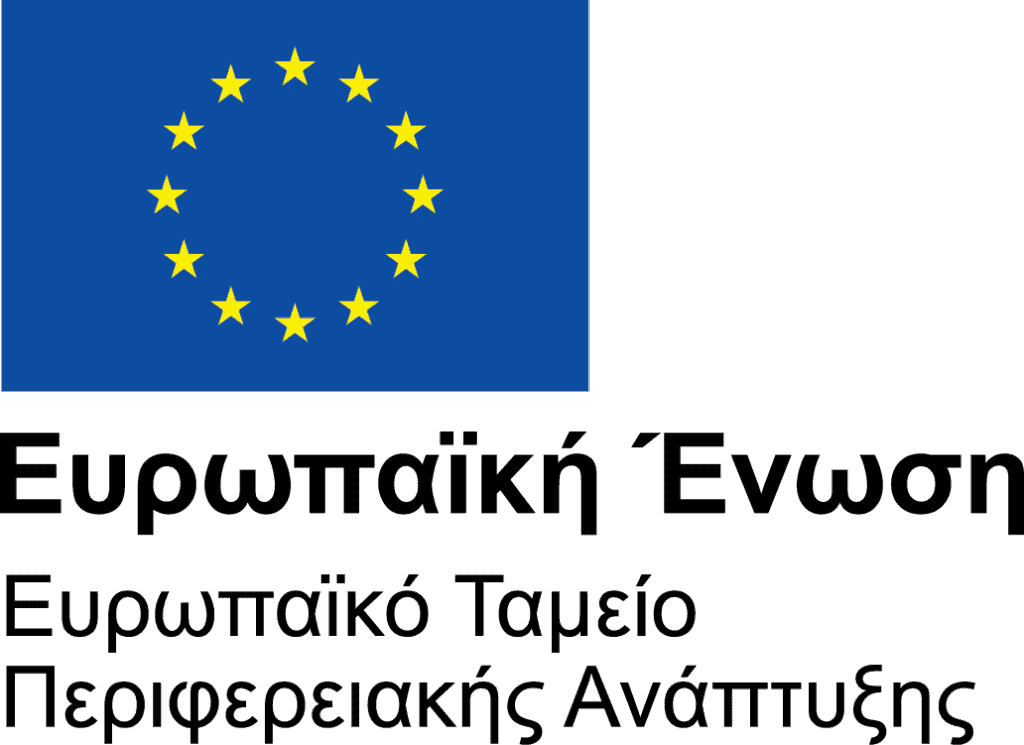 We do not share, sell or exchange your data with external third parties.